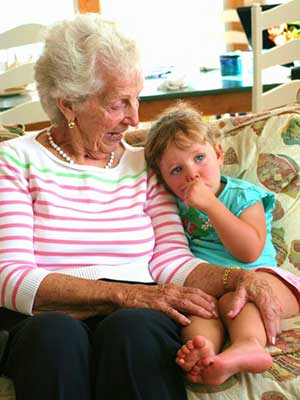 Where should a fire department begin its home safety program? The most logical answer is where the need is greatest — in homes where the risk of dying in a fire is greatest. These might be identified by fire incidence of particular homes, geography, characteristics of residents (older adults, people with disabilities, low income levels, etc.), or by types of homes (e.g. manufactured homes). 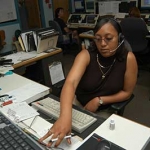 Emergency response data: Use your department’s database to review home fire incidents, injuries and deaths over the past five years so you can determine areas with higher fire call incidence. This data will help justify where your program begins and where to focus efforts so it will be most effective in the shortest time – with a goal of reaching out to every home over time. 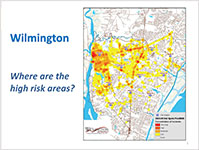 If available, consider utilizing a geographical information system (GIS) or other mapping software, such as Google Maps, to plot three to five years of incident data on a map. This information will give you a visual perspective of where to initially concentrate your efforts.

Neighborhoods with recent house fires: You may not need to look back as far as five years to choose where to begin. Many departments initiate home visits in areas that have experienced recent fires. This not only addresses higher fire risk; it also capitalizes on interest and attention to the problem of fire by the people who live in that neighborhood. 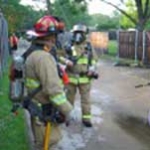 You might use census data to target areas with households that have certain demographic characteristics that are associated with high fire risk, such as age, ethnicity, income level, employment status, home ownership, and type of home. You can use the U.S. Census Bureau’s American Fact Finder site to find population and other facts about your community. The site will provide you with a simple view of the demographics of any given community – by census tract. You can use the tool to help you understand “who” you need to reach if you intend to do anything proactive within your community about preventing safety incidents or mitigating their impacts. There is also commercial software available that identifies specific households that reflect the key areas of focus. Vision 20/20 has created model forms for data collection.

2. Adults who do not have a high school education: The U.S. Census Bureau collects this data and its definition refers to people 25 or older who lack 12 years of education.

4. Older adults aged 65 years and older are the fastest growing segment of America. Risk increases with age. Older adults aged 75 or over are nearly three times as likely to die in a fire as the general public. That risk is further increased for adults 85 and over.5 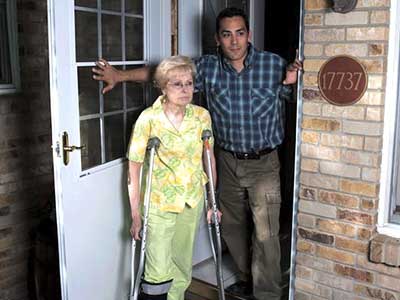 Some of the reasons6 why some older adults are at greater fire risk include: 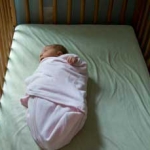 5. Children five or younger are also at higher risk of dying in a fire. There are several reasons:

6. Ethnicity and Culture: Research on fire deaths by ethnic group shows that some groups have higher risk than others. Multiple studies have found that people who are African American and who are Native American have a higher home fire death rate than all races and ethnicities combined.7

Ethnic groups or communities with higher risk are those in which:

It is important to identify the ethnic groups or communities that you want to reach, and then tailor your program to meet their unique needs. Programs are seldom successful without including representatives from the community of focus in the planning and delivery. Be prepared with information in the language of the high-risk group. 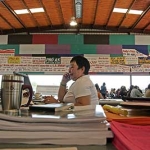 Many communities, especially immigrant communities, may be wary of people coming to their door, even firefighters. One way past this barrier is to visit the home with a firefighter or community member of the same ethnic group. See the section on Partnerships for additional methods.

With support from Vision 20/20 and the Washington State Association of Fire Marshals, ProLiteracy has created guidance and tools to use with residents who may not read well or do not yet understand English well.

Tip Sheet (how to use the illustrations) 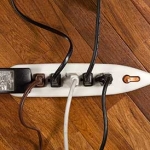